In a discussion on the future of US-China relations, experts agreed that the trade relationship is incredibly important and the resulting interconnectivity good for both countries.

Celico, a former US diplomat stationed in Beijing and Shanghai, was senior director for China affairs at the Office of the US Trade Representative and worked at the US Commerce and State departments. She pointed out that despite the ongoing trade dispute, China is still America's third-largest export market. The US remains China's largest export market.

"In the past two years, tariffs, an uncertain business environment and policies enacted in Washington and in Beijing meant to decouple some of our economic interdependence, all these together have led to a steep decline in our trade ties, particularly the US exports to China," Celico said.

She said that the trade war has hurt the US economy more than China's, although both sides have felt the pain.

"The China market remains incredibly attractive for American companies and exporters, so reengaging on trade issues needs to be a top priority of the Biden administration as it seeks to help the US economy revive after the COVID-19-induced recession we are now facing," she said.

Huang, who is also vice-chairman of the council at the Public Policy Research Center and research fellow at the Financial Research Center, both at the Counselors' Office of the State Council, said China's contribution to global growth in the last few years was  above 30 percent and that will probably continue. This year, China's contribution will likely be more, said Huang.

"When the global economy is shrinking, we are seeing Chinese exports expanded quite dramatically. The October number for export growth was about 11 percent year-on-year," said Huang.

Rotham, a former US diplomat, pointed out that China's contribution to global economic growth is larger than from the US, Europe and Japan combined.

"So, to me the whole concept of decoupling is just fantasy and misguided," he said of the Trump administration's policy toward China.

The newly minted RCEP is "essentially free trade for the group of Asian economies", explained Huang. "It could be quite significant for China to further integrate into the rest of the region, especially with some of the important neighboring economies like Japan, Korea and SE Asia."

Rotham said that the signing of the RCEP now "hopefully will be a wake-up call to politicians in Washington who say on the one hand that they want America to be the preeminent world power and America to lead the way, and on the other hand saying they are not interested in international and regional trade deals. You can't have it both ways."

Celico offered a similar view: "The US government not being part of now two Asian free trade agreements is very bad for the United States, which is a self-proclaimed leader and participant in the Pacific economy. I think there is more pressure on the US government to rethink when and how it might restart the process to join the CPTPP (the Comprehensive and Progressive Agreement for Trans-Pacific Partnership)."

CPTPP is an updated version of the TPP (Trans-Pacific Partnership), after US President Donald Trump pulled the US out of the TPP, which was negotiated by the Obama administration.

Because RCEP is finalized, the Biden administration has to think about it much sooner than it originally planned, said Celico.

Both Rotham and Celico echoed Huang's view that China's participation in the RCEP is good for both China and the world.

"If we look back, every time China has joined a global or regional institution, it's been to both the benefit of China and everybody else," said Rotham.

"Prior to the tariff war, US exports to China have grown by 500 percent since China joined the WTO versus a 100 percent increase to the rest of the world. Now GM sells more cars in China than in the US. I think bringing China into global institutions is good for everybody, and we need to continue to move that process forward," Rotham said. 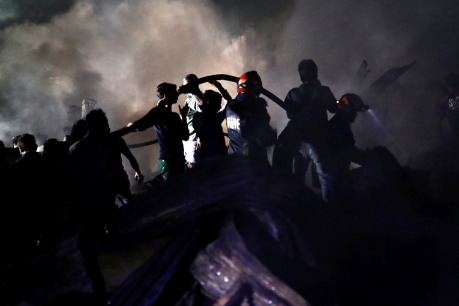 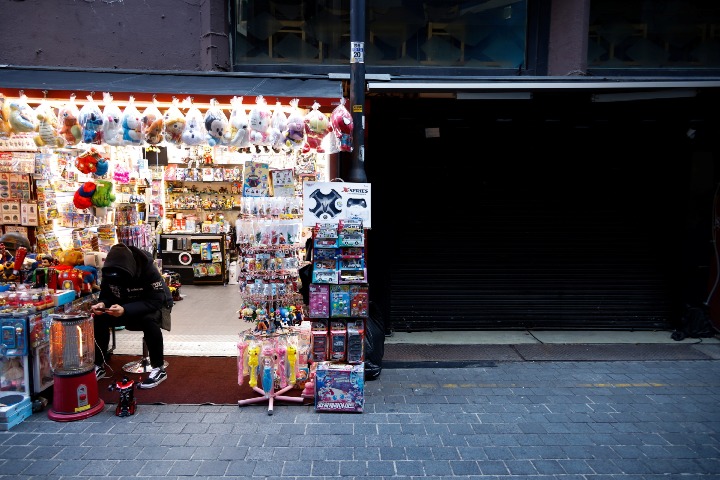 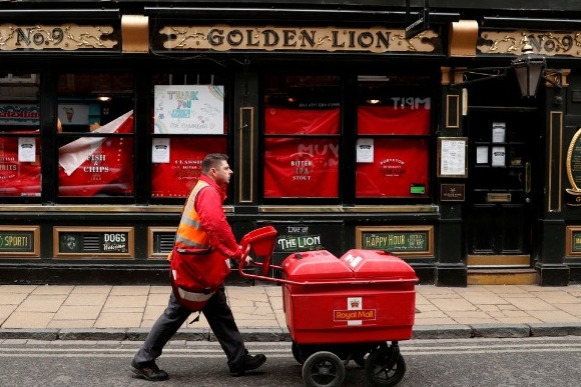 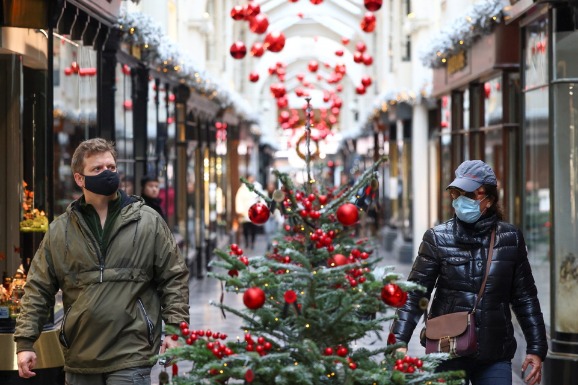 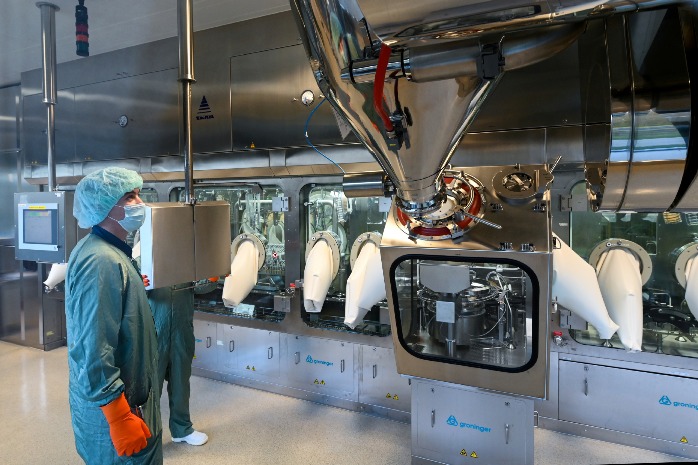 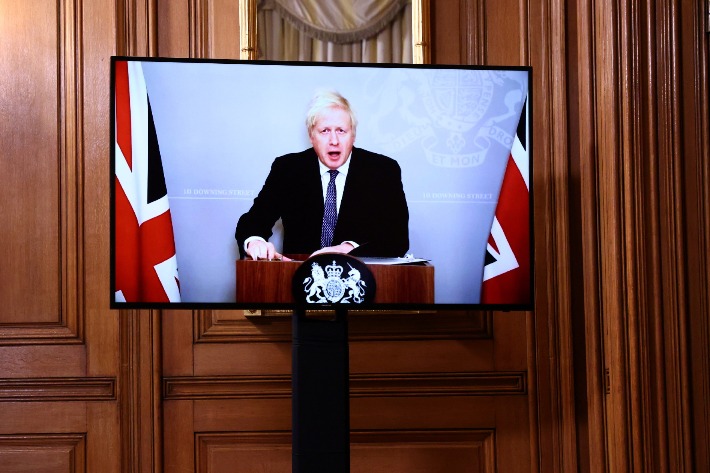 Kissinger: US, China should focus on what is achievable

Sharing their own stories applauded at China-Africa media forum