The daughter of a chef at a fine-dining restaurant, Léa Cantalloube became passionate about cooking in her childhood. From 2014 to 2017, she worked at Le Cinq, the three-Michelin-starred restaurant at the Four Seasons Hotel Georges V in Paris. She then relocated to Hong Kong and became a pastry chef at VEA. The 26-year-old chef has recently been appointed as the head of the kitchen at the trendy Le Bistro Winebeast in Wan Chai. Here, she shares the secrets of her signature dish.

Where did you get the inspiration for this recipe?

I had several sources of inspiration. First, the idea to roll the sole fillets came from my dad. In his restaurant, he cooked the sole fillets in herb butter and served them rolled. Sole is a fish that I particularly like. I'm also particularly fond of autumn, because it's mushroom season in France and I use mushrooms in most of my recipes during that time. I was also inspired by traditional recipes from French gastronomy: sole meunière, of course, as well as poularde with yellow wine and morels, a recipe from Jura, the region where yellow wine is produced.

How long did it take to create it?

There have been several variations, because it evolves and follows the seasons. The real signature is the rolling technique – it gives more volume to the sole fillet, and the butter melts and sprinkles the flesh of the fish. Last summer, when I began creating the recipe, I cooked the sole with seaweed butter and spinach to offer a dish full of freshness, adapted to the season with a reference to Brittany thanks to the seaweed butter. It took me three weeks to transition with the seasons, create this autumn recipe, and find the garnish I liked.

Can the sole be replaced with any other flatfish?

No – this recipe can only be done with sole, because it's the only flatfish that has very fine fillets. If you take another flatfish like plaice, dab or turbot, the fillets will be very difficult to roll. You really need sole, and for a generous portion and elegant aspect on the plate, each one should be at least 600 to 800 grams. I use sole from Brittany, because the seawater there is colder than here. I tried to use sole I bought in local Hong Kong markets, but the flesh is less firm due to the warmer seawater. I prefer the texture of French sole. For this recipe, the quality of the butter is also very important; I use a French semi-salted butter by Bordier.

What's the best compliment you've received about this dish?

Customers are unanimous in saying that it's a gourmet dish; they obviously would like to have a little more! They also say they feel I put all my heart into my cooking and that I'm cooking with love – and that's the greatest compliment to me. 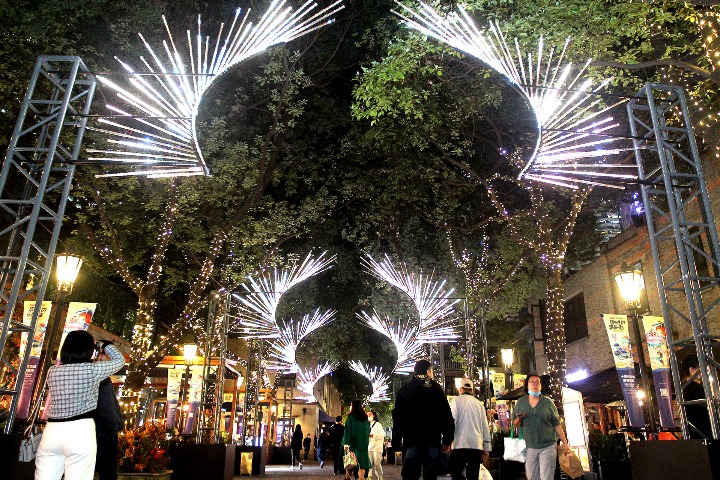 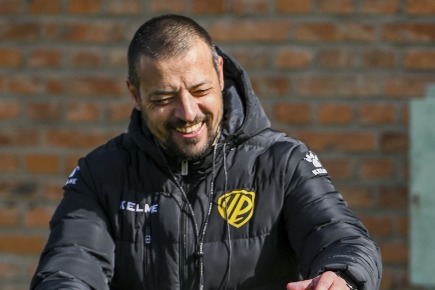 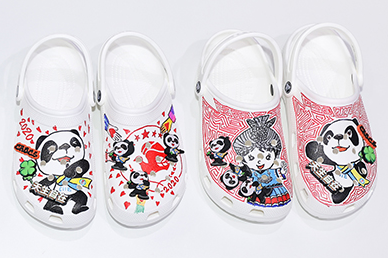 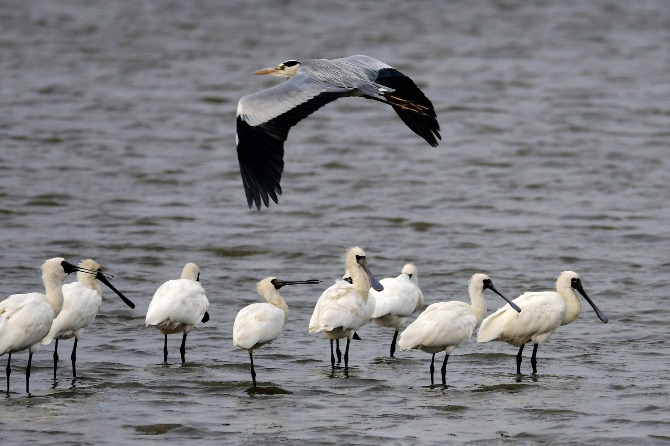 View of wetland along Mingjiang River in Fujian province 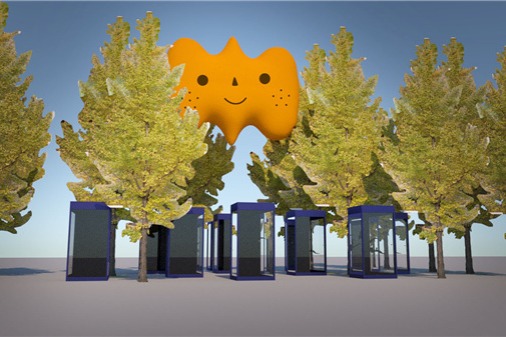 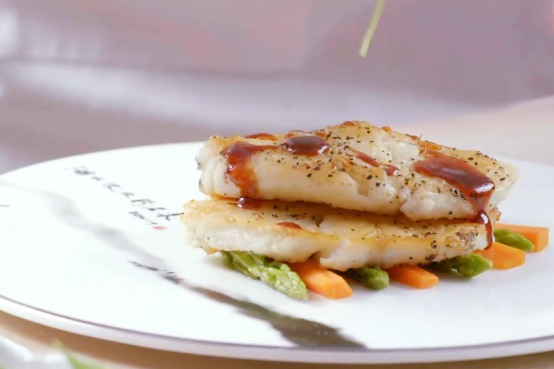